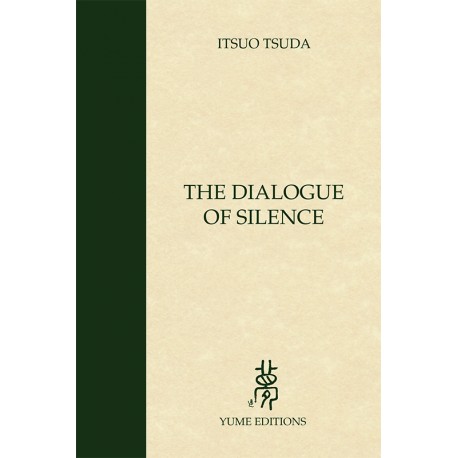 “This awakening does not come as the result of mental speculations or moralizing agressions. At one point, when one is not expecting it, the door opens and the dialogue begins in silence.”